We refuse to choose between Trump's openly racist wall and the Democrats' implicitly racist "smart border" – they are merely different faces of the same death-making logic. We will block the border wall. We choose another way: freedom of movement, self-determination, solidarity and mutual aid.

We can combat Trump's policies that greet migrant families with tear gas at the southwestern border, that leave Haitian people to die in boats coming to the United States and 58,000 more in legal limbo, and that criminalize entire communities. We will uplift the inspiring work by black and brown migrant support organizers like the UndocuBlack Network, Black LGBTQIA+ Migrant Project, NorCal Resist, and more, who defend migrant communities most targeted by ICE harassment, deportation and the police

We will stand with indigenous communities who refuse the militarization and desecration of their homelands by Border Patrol. We will uplift indigenous resistance to the wall and to the so-called "smart border" technologies that endanger indigenous lifeways and ecosystems.

We can demonstrate through solidarity and mutual aid that we can build a world without colonial borders or state violence.

It's Time To Act

Inspired by recent #BlockTheWall actions, people are calling for a week of action against the largest financial backers of migrant detention and deportation.

July 8th-12th take collective and direct action to protest or shut down branch locations of Bank of America, SunTrust and PNC Bank.

We are all too aware of the cruelties of the American border regime: locking children in cages or ruining families by kidnapping and deporting parents. While this is a nightmare scenario for millions, it is big business for deportation and migrant-detention profiteers. 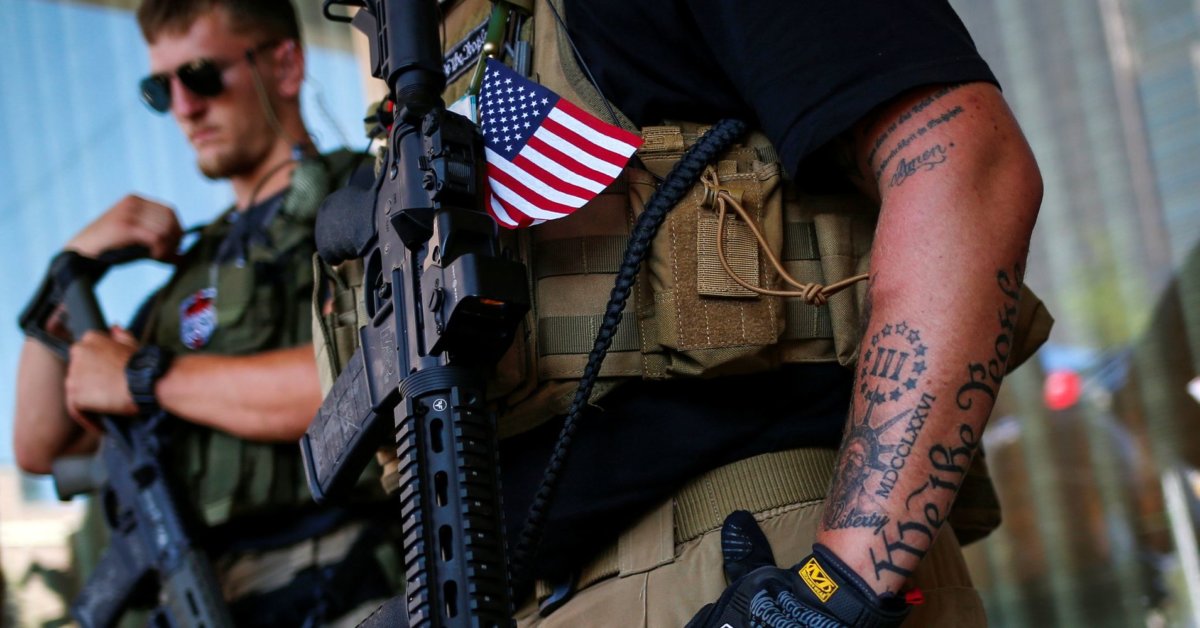 As throughout the Trump presidency, the far-Right has played a support role to the State, acting as an auxiliary force along the border in support of the border patrol.

LIKE OTHER MECHANISMS OF OPPRESSION, THE BORDER SYSTEM UTILIZES INFRASTRUCTURES THAT CAN BE DISRUPTED.

Like other mechanisms of oppression, the border system utilizes infrastructures that can be disrupted. This infrastructure is composed of state agencies, such as Immigration and Customs Enforcement (ICE) and Customs and Border Protection (CBP). But it is also thoroughly integrated with the private sector. Contracts with construction, technology and security corporations are integral to the function of a militarized border. The majority of immigrant detainees are imprisoned in detention centers operated by private prison companies contracting with ICE. The largest of these are Geo Group and CoreCivic. 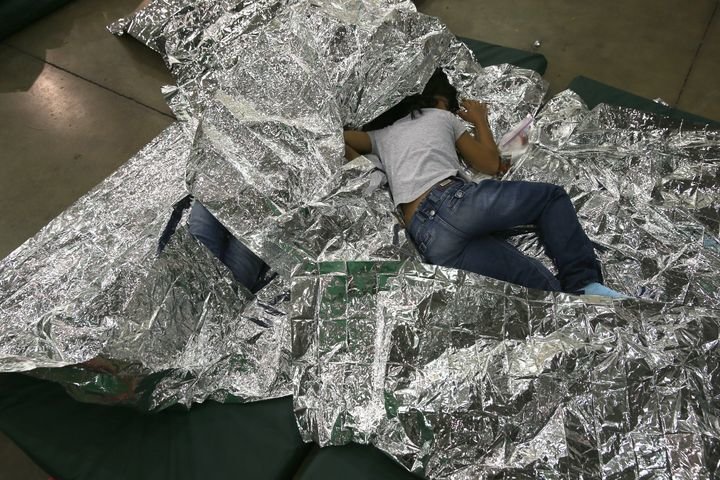 Further, the private sector actors fundamental to ICE and CBP operations rely on debt-financing from large financial institutions. Geo Group and CoreCivic which are structured as Real Estate Investment Trusts, are particularly vulnerable to credit loss. This has enabled recent campaigns to yield key victories. In March 2019, JPMorgan Chase committed to halt further financing to the private prison industry following long-term organizing efforts. In the immediate aftermath, Geo Group and CoreCivic stocks plummeted and Geo Group warned its investors that mounting pressure “could have a material adverse effect on our business.” After Chase’s announcement Wells Fargo began partially divesting, while U.S. Bank reduced credit to an “immaterial amount.” Bank of America, SunTrust and PNC Bank continue to bankroll the migrant detention industry and are some of its largest funders. Divestment from these remaining large banks could jeopardize the economic viability of corporations like Geo Group or CoreCivic.

The Why’s and How’s of Bank Shutdowns and Protests

Shutting down bank locations for a few hours or a day is usually quite easy. Bank locations are bound by stringent safety procedures. Thus, pickets outside of bank entrances or demonstrators entering banks, chanting, making noise and distributing leaflets to customers and workers is generally sufficient to a temporary bank branch closure. Often, bank shutdowns only comprise of a couple dozen participants, or less (though the more the merrier).

Bank shutdowns and protests can be planned in a public or private fashion. Public outreach via social media and mass fliering can guarantee heightened attendance, but can tip off bank branch management and police in advance. It is likely in this scenario that the bank branch will close its doors before the demonstration occurs. This can make for a less sexy action, but a closed bank is still a closed bank and this approach shouldn’t be written off. Alternatively, bank shutdowns can be organized more privately, through word-of-mouth, text chats and other platforms off of public social media. This method will permit a greater element of surprise, likely allowing participants to enter a bank lobby, temporarily shut down the location and potentially disperse before police arrive.

If mobilizing sufficient numbers for a shutdown or picket is difficult in your community, consider organizing a banner drop or a phone zap against a bank branch. Actions like these are less risky and resource-intensive and can complement actions in other communities.

Get to it and see you in the lobbies!

Email info [at]  itsgoingdown [dot] org to have your event listed.

If a public action is planned in your community, edit this flier to include action details.
Distribute these informational leaflets in ENGLISH and in SPANISH or create your own for actions.

There are multiple initiatives already demonstrating hospitality to migrants and physically defying the border that separates the United States from Mexico, from autonomous kitchens in Tijuana to indigenous-led anti-border camps in Texas. We will build the capacity to undermine the border, welcome refugees, and demonstrate that free movement can be beautiful, safe, and beneficial for all—so long as the police and la migra stay out of the way. We also encourage people to organize and welcome migrants in your own communities.

Build a Village; Save the Earth

People Helping People On The Border

Help end the deaths in the desert!

It is time to act courageously—together. We need a bold, positive vision of the future in contrast to Trump’s white supremacist fantasy. We need to create a world in which people can move freely, where families can find refuge from danger, and communities are brave enough to welcome newcomers and create a shared sense of belonging. Where refugees now encounter hostile border guards, where black immigrants face the dual threats of deportation and incarceration, they should find communities coming together to welcome them with food and shelter. We can hold people, companies, and politicians who benefit from the border-industrial complex and communities. Look for days of action and solidarity in the near future.

OPEN UP
THE WORLD

Create national political space for border communities resisting Trump’s border wall; Lift up black/brown led resistance to the U.S. prision system and border; Support mutual aid projects aimed at migrants and refugees. Together we can abolish the border and the U.S. plantation system once and for all.

Open Up The World

Against Trump’s Dream Of Race War

There Is No Migrant Crisis

Between Rape And Racism